The Best Findom Guides - Meaning and Definition of Financial Domination

Findom encounters are almost exclusively done online. It usually sees the male sub giving up some level of financial control to the female dom, who then spends the money on herself. Arousal is gained by giving up financial control, much like any other submissive role that involves submitting control to a dominating partner.

What are the Roles in Findom? 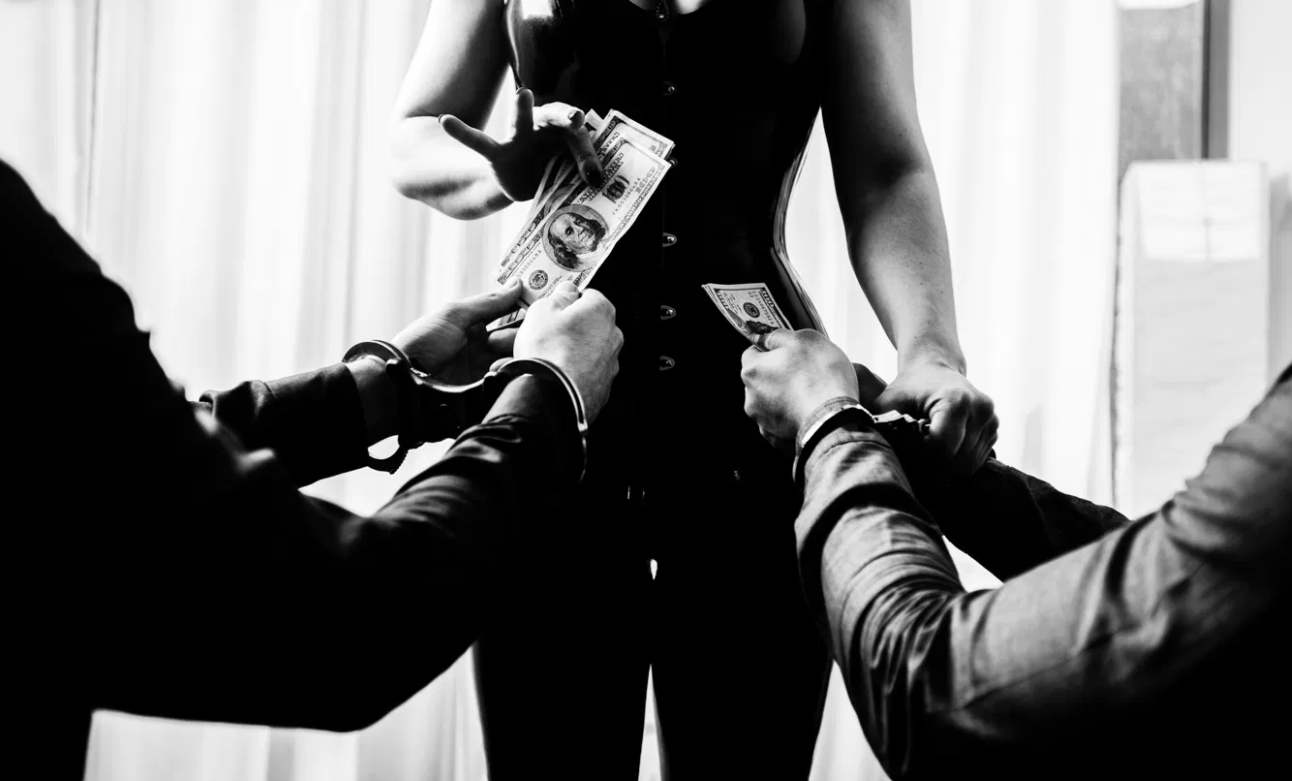 There are various ways to do this, such as coercion or humiliation, the latter being a fairly common trait in many sub/dom dynamics. For instance, a dom may humiliate her sub until he finally breaks and sends her some money, which she'll spend right in front of him.

A good dom spends time cultivating a financially dominating persona. It's not all about insulting someone and demanding money for it, instead fostering a unique power dynamic that sees everyone is satisfied.

While traditionally a female in the role, a male findom is becoming more common. These are typically a strong, alpha male type that has a gay male paypig.

The roles are much the same, involving financial domination where you are given money to treat yourself by the sub. 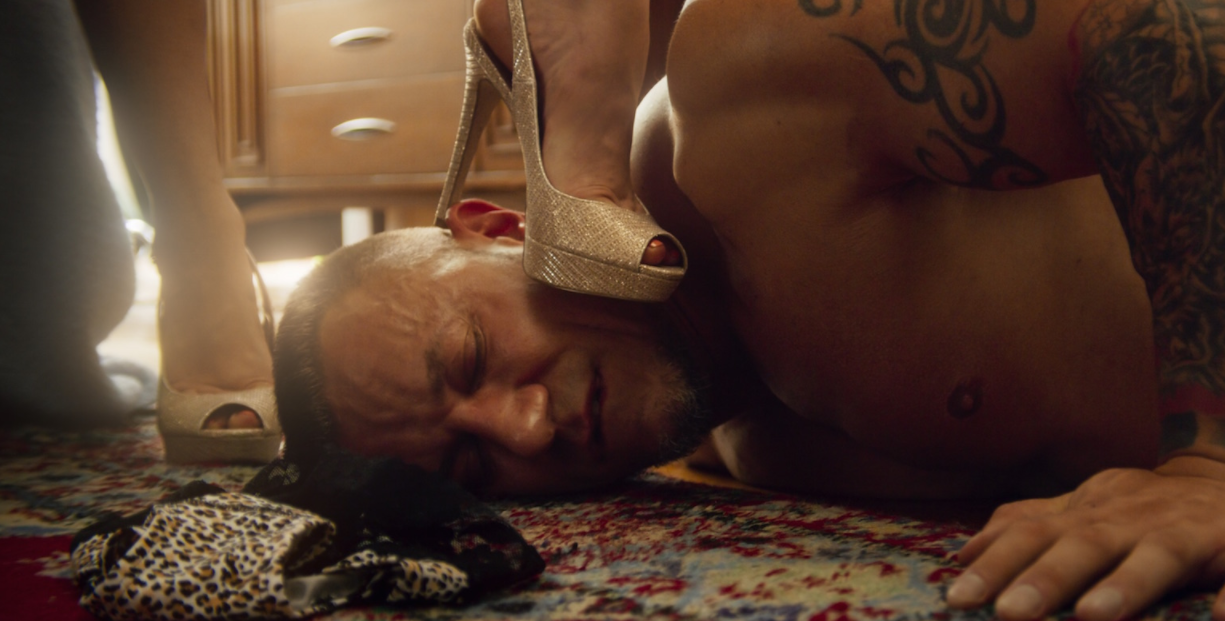 The submissive role in a findom is best known as a paypig. They are usually a male with a lot of disposable income, using their money to lavish a dominant partner with gifts.

Paypig gets off on other people using their money. This is a form of submission, relinquishing control of something, in this case their finances, to a dominant partner.

After all, there are fewer things more private and personal than your finances, so giving up control of this is a huge turn on for many submissive individuals.

Again, the main arousal comes from the financial nature of the relationship. Most paypigs want absolutely nothing in return, as the satisfaction of being financially dominated is all they want.

How to Start Findom

Hashtags are your best bet for connecting with the findom subculture! Here are some worth searching for on Twitter, Instagram etc.:

Another option is to head to kink and fetish sites that cater to the findom dynamic. These findom sites are great for finding high-quality doms, with many of the best doms in the best found here. They are often more established so can certainly be trusted for an enjoyable and consensual findom experience.

Cam sites also have many people that offer findom services. These are good for anyone that enjoys the visual show of being financially dominated. While it's unlikely to involve nudity (although some do), you get a high quality show where you get to see your dom as she demands and spends your money.

How Does Findom Work?

This is especially important if relinquishing physical control of your finances, such as giving bank passwords. By clearly setting rules, each partner ensures the financial domination is completely consensual and nobody gets ripped off.

If they don't communicate their limits and boundaries, there is the chance that the paypig becomes financially exploited. Any good dom will make sure all rules are set before proceeding with their findom activities!

Once there are rules in place, the dom sets out doing their thing to the sub. Findom often happens remotely, so the dom is typically in contact with her sub online or on the phone, while some occur on webcam and a few even in person.

As each situation is unique, there are different ways that a dom takes financial control from a sub. For example, some get money transferred and then start shopping online, letting the sub know all the expensive things they are buying.

Some go shopping in person, leaving their phone in their purse or pocket so the sub hears all their purchases.

Humiliation is often a component of these encounters. While some paypigs easily give up their money, others want to get off being humiliated first, with all the insults eventually leading to them relinquishing their financial control.

Again, every situation is different, so there are various nuances to what happens during findom encounters. The one constant is that the dom is getting paid from her sub - how she does that depends on what gets the sub off! 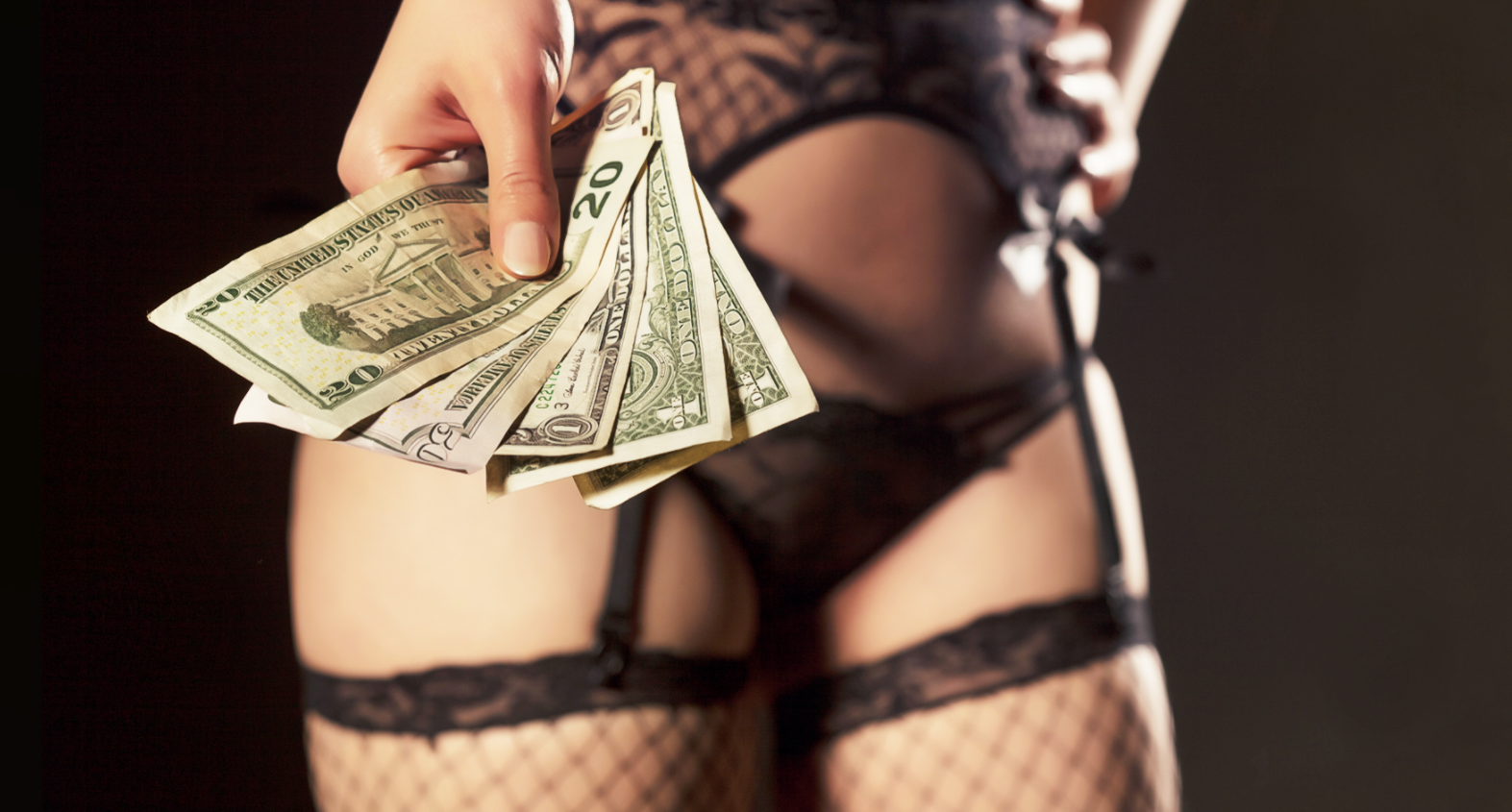 All tribute payments are agreed in advance, with the exact amount and how often it is paid (e.g. weekly or monthly) established before any encounter.

The sub often wants to see the dom spending tribute payments, so may watch her buy things online, listen on the phone as she shops in person, or anything that involves her spending the cash on herself.

Consensual blackmail is often considered a more extreme findom payment, often reserved for those with a strong fetish for being financially dominated. As the name suggests, it involves the sub being blackmailed by their dom.

The most extreme type of findom payment is a form of complete financial control, often called a total power exchange (TPE). Basically, the dominant decides all aspects of their payment, including how much they receive and how often.

This often includes the dom giving complete control of their financial information, such as bank passwords. Giving up so much control, and watching someone spend lots of their money, is the main turn on for the sub.

Trust also plays a huge role in this dynamic. You need to trust a dom you are giving so much control over your finances, adding to the excitement and pleasure gained from the role.

>> Visit our blog to get more information about findom lifestyle!