Human ATM - Why Do Some Men Give Their Money Away?

The idea of being a human ATM or pay pig is not a new one but it is one that leaves a lot of people confused. It isn't every day that someone says they want to give their money away to someone else. Those who have never tried it find themselves wondering what the appeal might be. We are going to talk about that here. 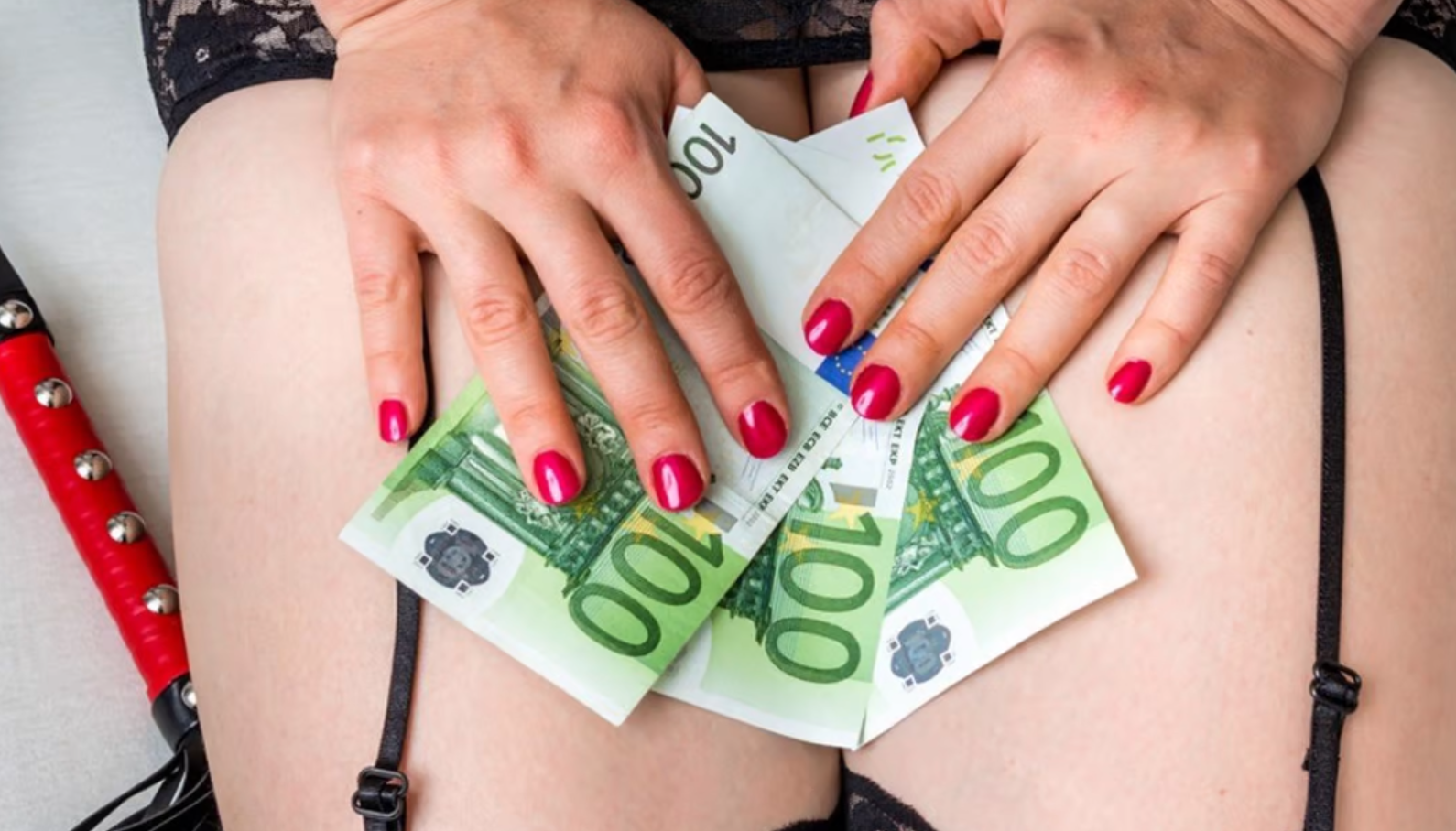 We talked briefly about what a human ATM is but it is important to truly understand what it is before we go any further. A human ATM is a person who gives money to a person who is in control of them. A more common term for a human ATM relationship is a type of Findom relationship. In other words financial domination. The two roles in such a relationship are the Findom and the paypig. Sometimes these roles take on different names but in general the Findom is the dominant party while the paypig is the submissive party.

One of the first things that we should address is that most of those who are human ATMs are submissives. Or people who like to be controlled. Submissiveness comes in a wide variety of likes and levels. One of those likes is being a human ATM.

Many people wonder what exactly makes someone a submissive and there is no solid answer to that because some people simply enjoy being submissive. It isn't because of trauma or something being wrong with the person. It is like any other sexual desire.

That release of control from being submissive can be exciting and for many people it is a break from their normal reality. For example, a lot of people who have powerful jobs or are in charge a lot, like to be submissive in the bedroom simply so they don't have to be in control.

Some people choose to participate in a human ATM relationship because they enjoy the thrill of paying someone for a sexual purposes. Even if they get nothing in return. In many cultures sexual interactions are taboo to talk about and sometimes engage in, this gives some people a thrill.

The Thrill of Having No Money

It can be hard for some people to understand but some submissives find a thrill in not having money anymore. A financial dominant doesn't have to take all of a submissive's money but those who enjoy the thrill of having no money will be allowed only to keep the amount they need to have bills and then they are given an allowance by Findom.

Some financial dominatrixes will start off by only taking a little bit of money then working their way up. This gives a further thrill because it happens over time and like with everything, anticipation adds a new level of excitement.

Money is equal to power in many worlds and cultures. When you don't have money you don't have power. That may make you feel more submissive but it also might give you a chance to relax from feeling powerful if you act powerful in your everyday life.

Where To Learn More About Financial Domination

Findom isn't something that most people go around talking about. Society has tended to frown on talking about sexual preferences and encounters but that is slowly changing. While that is changing, one of the best places to learn about financial domination is the internet.

When it comes to learning about anything on the internet though you want to make sure that you are learning from a reliable source.

Where To Find a Partner for Findom

If you decide that you are interested in financial domination and have spent some time learning more about it, the next step is to find a partner for Findom. Financial dominatrixes can be found in several places but by far the easiest place to find them is online. Take a look at these places to start exploring for a Findom.

Make sure to look through the different options for dating sites and find one that has a good user rating. Some dating sites have large numbers of fake users or charge way too much.

Websites such as Fetlife have been great for the Findom community. They offer you a safe place to turn to find others like you. You can also have questions answered and post personals. Fetlife is just one of many kink communities out there, take a look and find one that matches what you are looking for.

By far one of the best places to find an online only Findom is on cam model sites. These sites have models who come online just to make money on camera. Many of them allow you to see the cameras for free but you have to pay to interact with the models. Models have a general chat room but also can have private chats with users.

You can find a Findom in many of the same places you would find a date in person. Places such as bars, meetups, community groups, etc. can all be places to look. These are obviously harder because you will have to get to know the person at least a little before asking if they are interested in Findom. Some people prefer not to meet people online though and that is just fine.

Financial domination is quite an exciting adventure for many people but it isn't everyone's cup of tea. Taking a look at the article in the link above will help you to get a better idea if it is something you want to try. We encourage everyone to test out their interests in a healthy and safe way.